Bring in Christmas with this mince pie recipe inspired by my grandmothers. 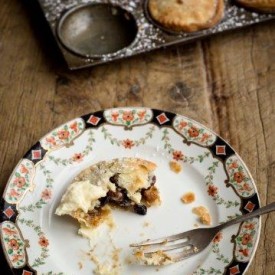